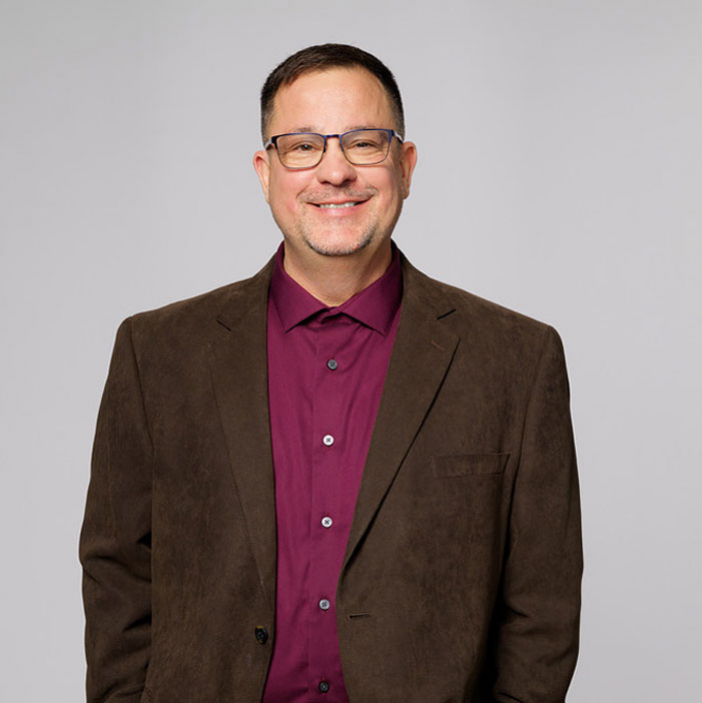 Jeff Stopa, Director of Culinary Innovation and ZoomEssence was quoted in an article by Meat + Poultry about the recent surge in exploration of global flavors.

Today’s consumers continue to expand their palates, seeking out new ethnic foods and flavors. When doing so, they often have high expectations for authenticity, which may include recipes from native chefs, use of imported ingredients and incorporation of unfamiliar seasonings. This opens the door to flavor innovation in the meat and poultry category, in everything from fully cooked deli meats to heat-and-eat meatballs to grill-ready marinated chops and steaks.

“Everyone’s definition of authentic is different, so when it comes to ethnic fare, it’s vital to clarify the flavor profile and ingredients upfront so consumers aren’t surprised or disappointed,” says Kelly Weikel, director of consumer insights, Technomic, Chicago. “Additionally, ethnic options must feel accessible rather than intimidating and this can be achieved by providing flavor and sourcing information about each ethnic dish.”

Among the 87 percent of consumers who ever order ethnic fare or food with ethnic flavors when eating out, almost a third (32 percent) are willing to pay extra for authenticity, according to Technomic’s 2018 Ethnic Food & Beverage Consumer Trend Report. Thirty-six percent like to explore regional varieties of mainstream ethnic cuisines to try new foods and flavors.

Why this surge in global flavor exploration? For starters, social media and global connectivity have made consumers aware of what the world is serving for dinner tonight.

“Food provides a way for people to indulge their cultural curiosity; it is modern-day sightseeing,” says Jeff Stopa, director of culinary innovation, ZoomEssence, Hebron, Kentucky. “In meat and poultry, there is a desire for the fusion of innovation and tradition and an expectation of authenticity.”